The Midwest Mainstreet Team recently had the opportunity to attend a wonderful celebration of all things Disney, right in our backyard, Dayton Disneyana! Dayton Disneyana is a spirited weekend of collectibles, auctions, celebrity panels, pin trading, and even a costume contest!  The 2018 event took place June 7-9th at the Hope Hotel Convention Center, directly outside the gates of the Wright-Patterson Air Force Base.  The non-profit Dayton Disneyana Foundation hosts the event every June, with this years proceeds going to “Pirate Packs”, an organization providing weekend food assistance to students in the Dayton area.Visit http://daytondisneyana.org/about-us/ to learn about the mission and history of the Foundation.  Visit https://www.piratepacks.org/ to learn more or donate. 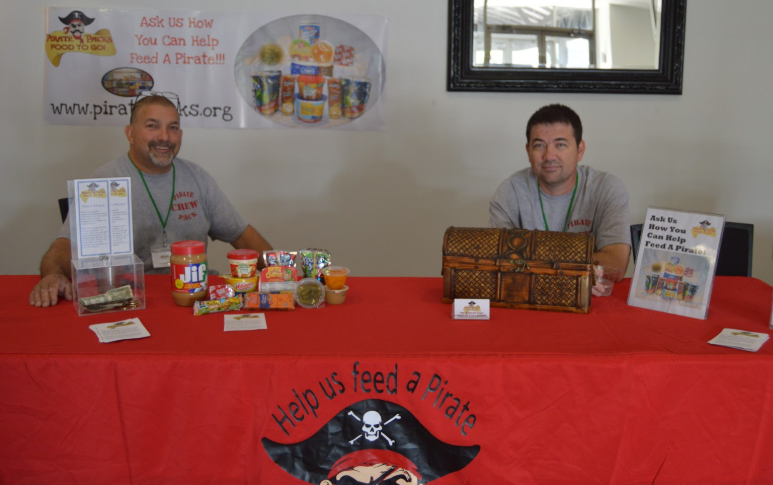 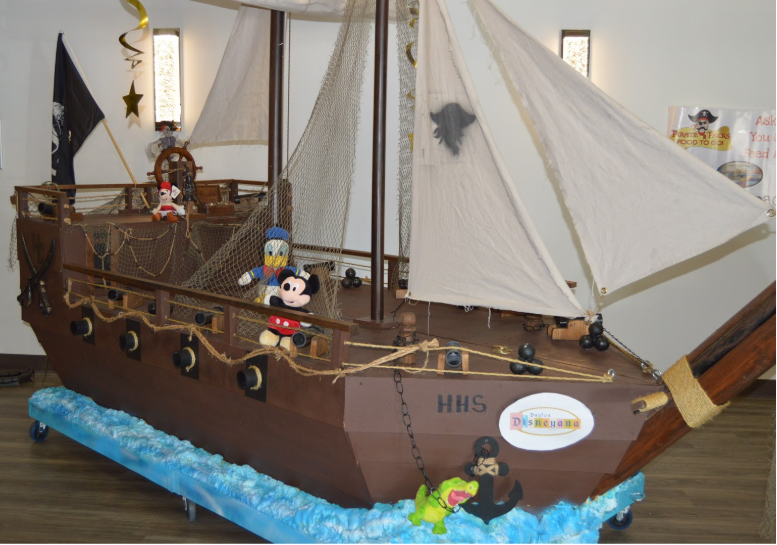 The event was reasonably priced for adults and free for children 17 and under with a paying adult.  A 2 day pass was priced at $15, a 1 day pass $10. The price included access to the shopping “floor” as well as access to all celebrity panels. There were additional “fee” options such as “early bird” shopping ($35, pre-registered), dinner with the panelists, and the newly introduced “Goof-a-thon” race. Parking was complimentary at the conference center. In addition, a full service restaurant, Packy’s, was just steps from the event.

The Vendor room officially opened to shoppers at 10AM Saturday, but early birds were able to check in at 8:15. The Early Bird entrance was greeted with cheering and Disney music, and the fun (and shopping) begins! 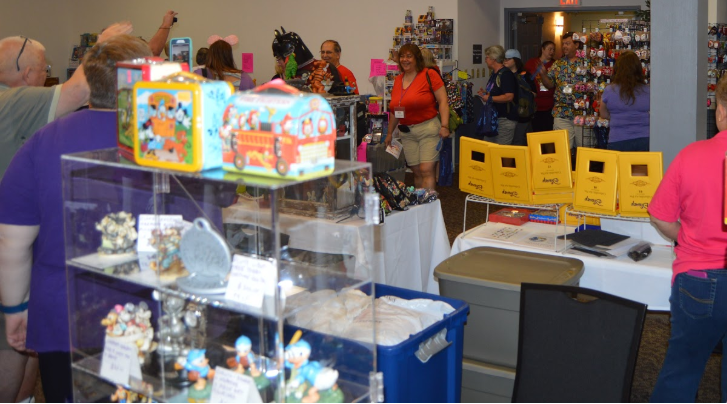 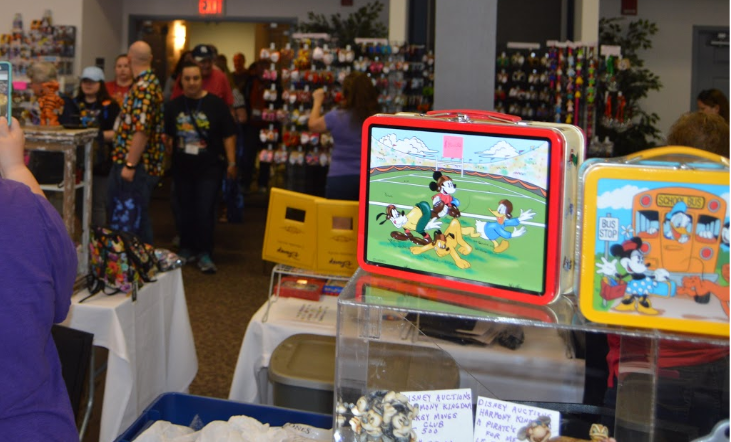 The vendor room had something for almost every Disney fan. There were collectible items such as vintage toy figurines, snow globes, pins, comic books, and movie posters. There were also authentic Theme park items such as resort signage, decor, and attraction memorabilia. Other popular items included handbags, Funko figurines as well as handmade items such as jewelry and hair bows. A miniature monorail delighted old and young alike. Additional conference rooms were provided for pin trading.  There were wonderful Silent Auction items to bid on, and the options changed throughout the day.  A number of lucky shoppers also received door prizes. 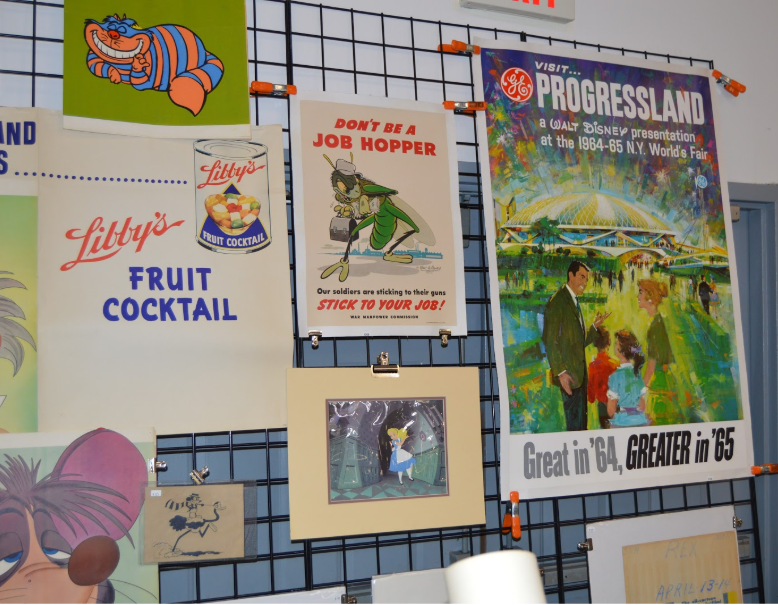 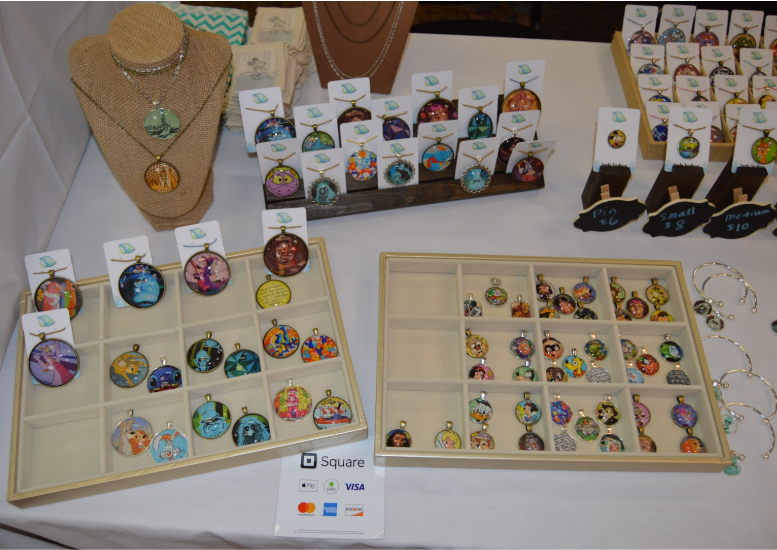 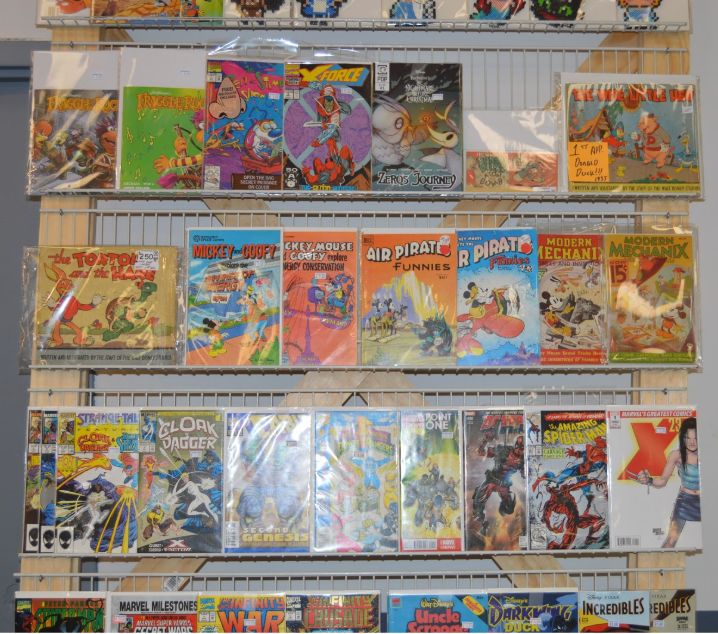 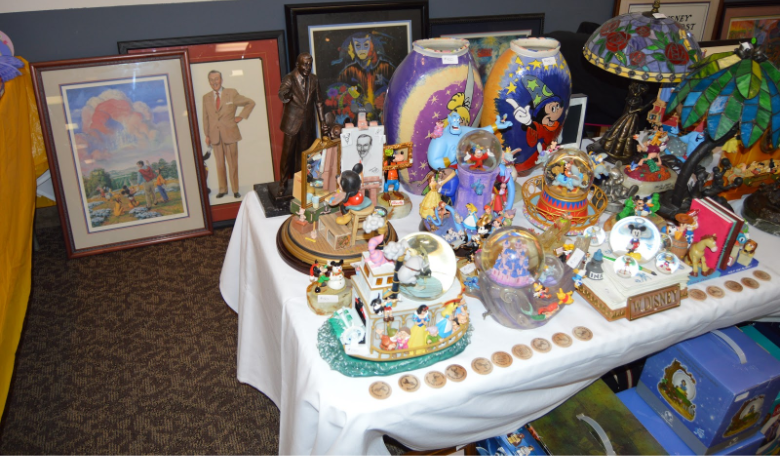 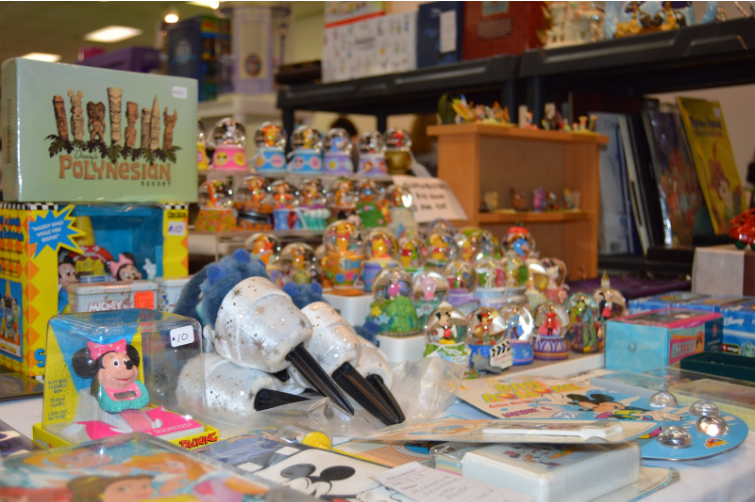 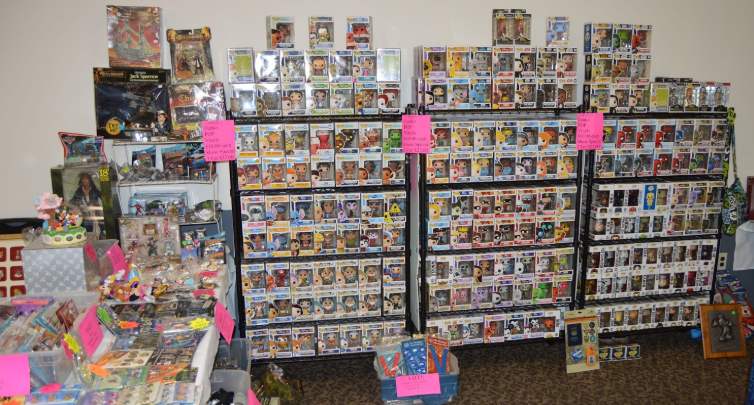 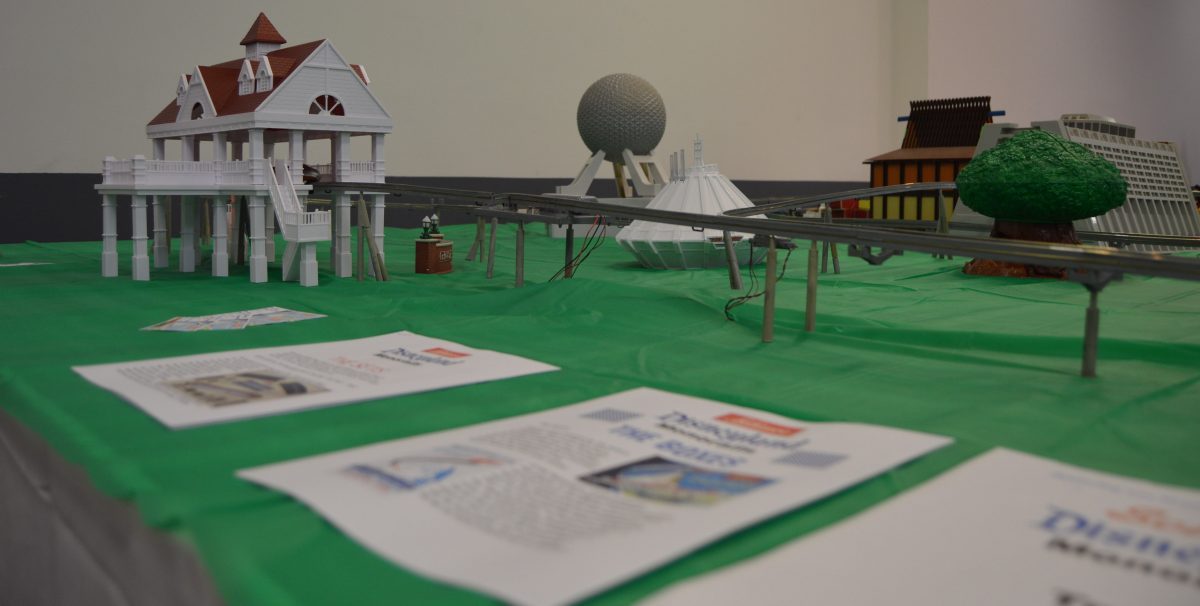 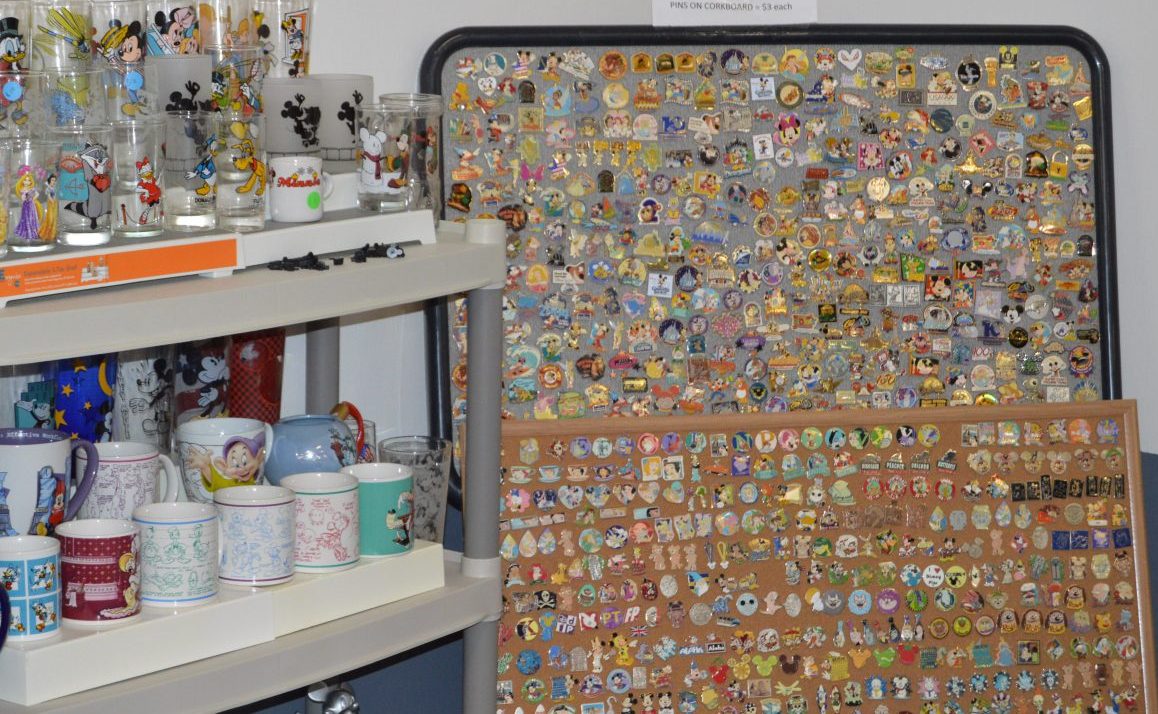 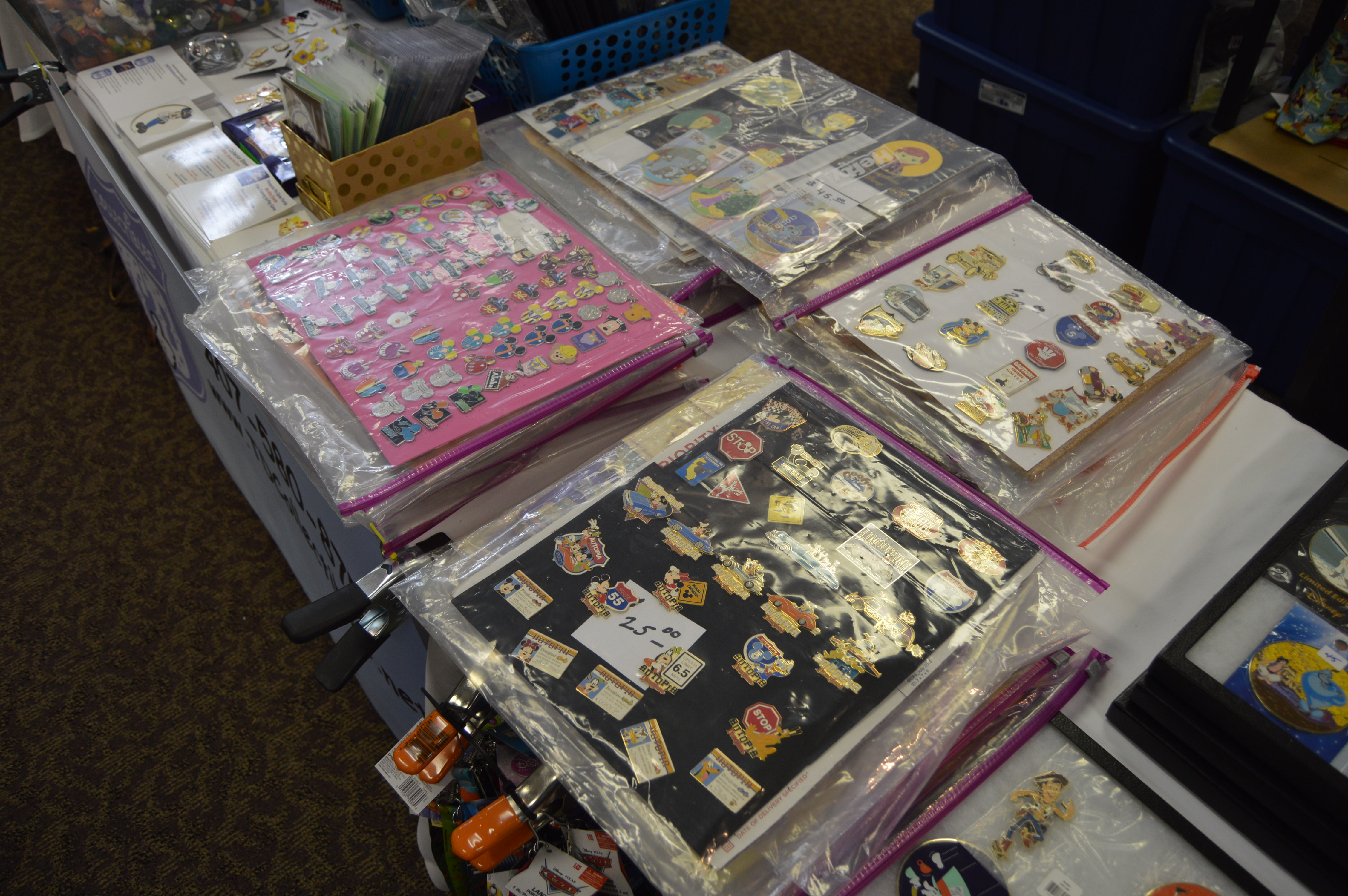 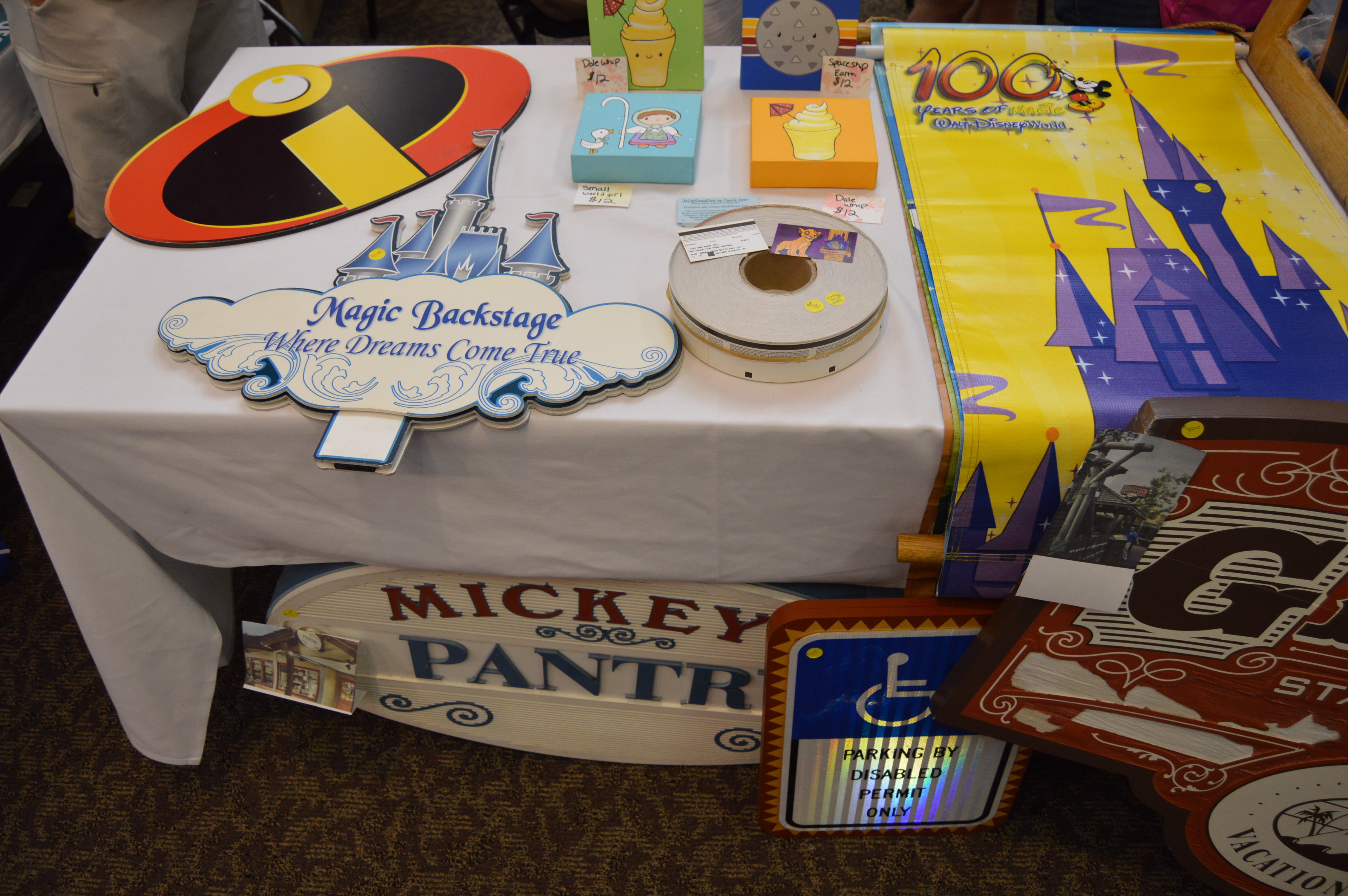 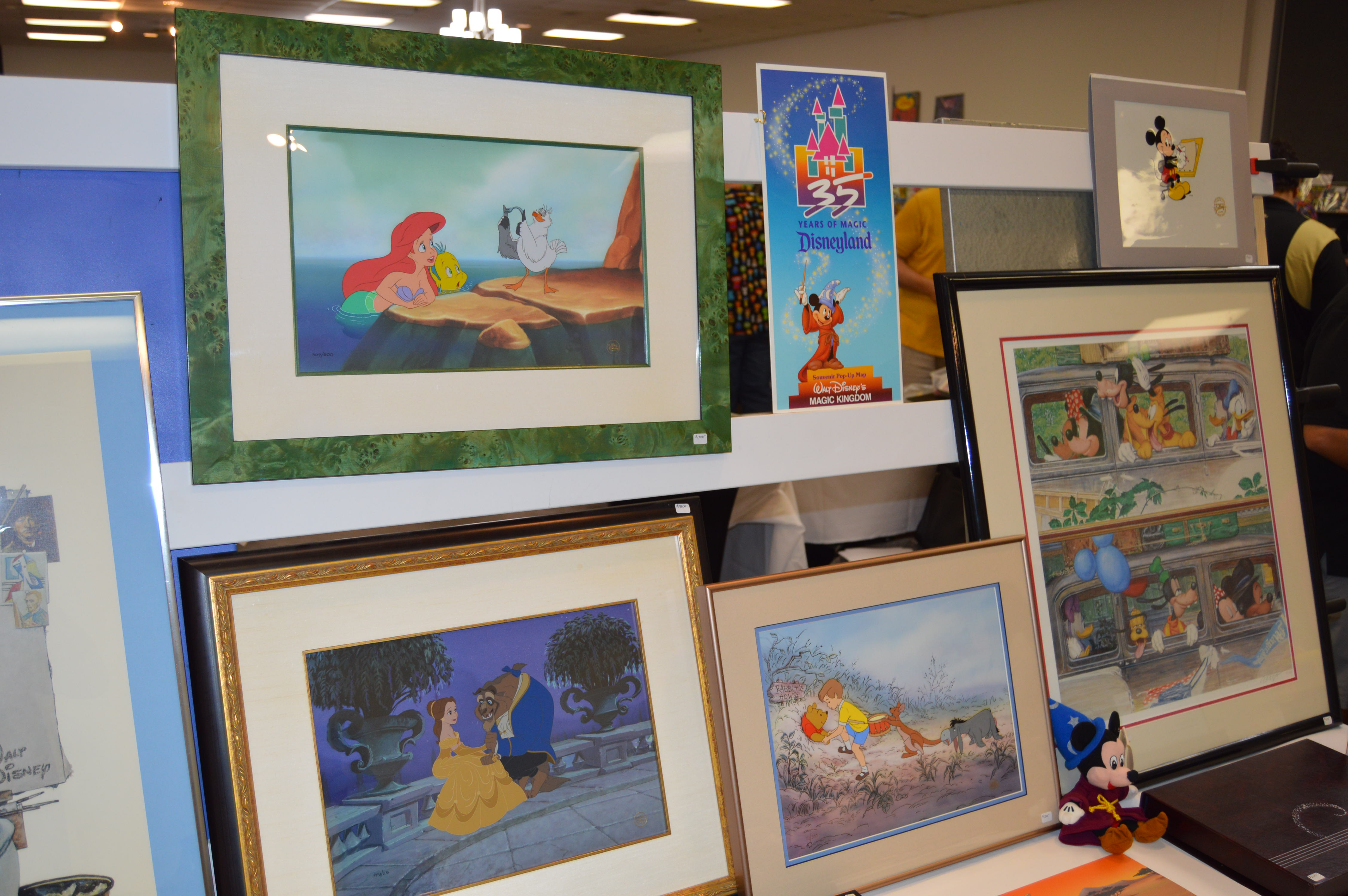 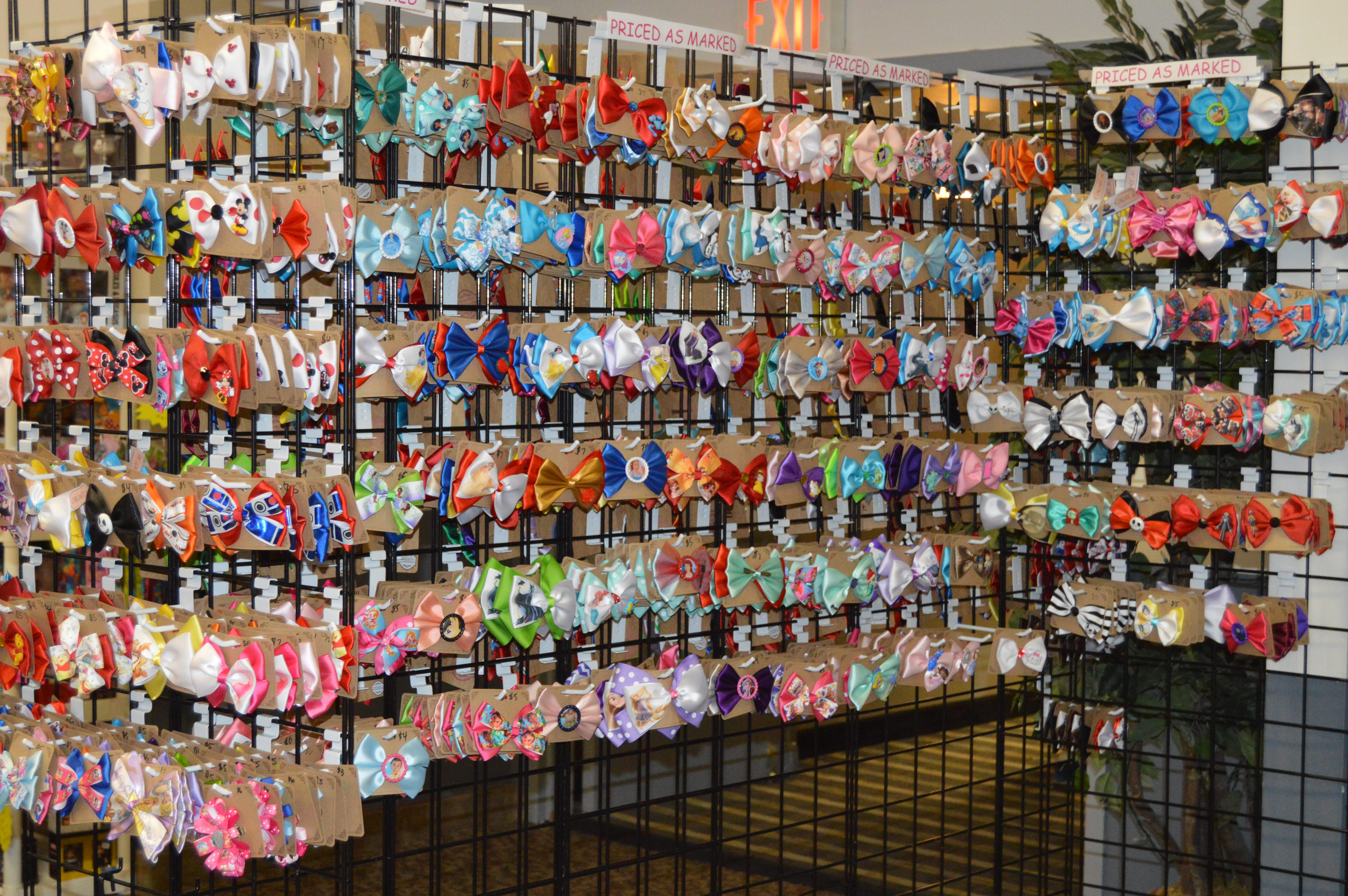 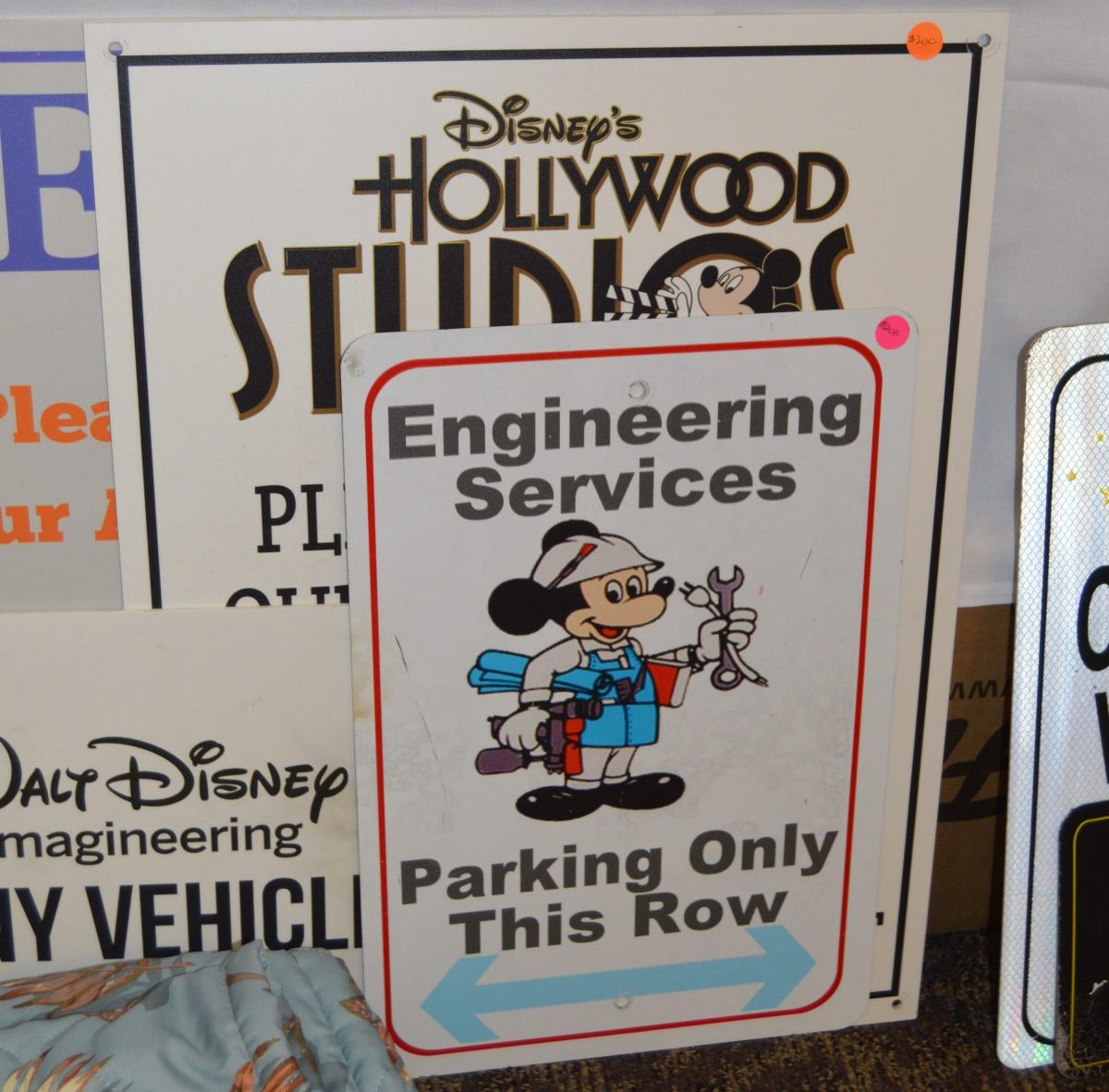 The convention had a number of special guests.  All were extremely friendly to their fans and often available for chats and pictures when not conducting panels. Guests included Disney Animation Artists Mike and Patty Pereza, Disney Legend and Voice Actor Bill Farmer (Goofy), and Disney historian Jim Hill.  The Peraza’s had beautiful prints available for purchase and Bill Farmer was also available for pictures and autographs. Gawrsh, we were extremely honored (and excited!) to  sit down for a wonderful interview with Bill Farmer. We will include that interview in an upcoming podcast…Stay tuned! 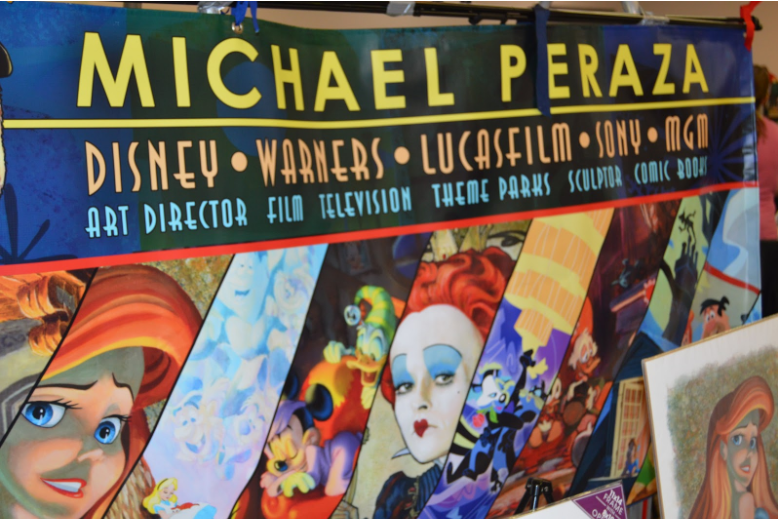 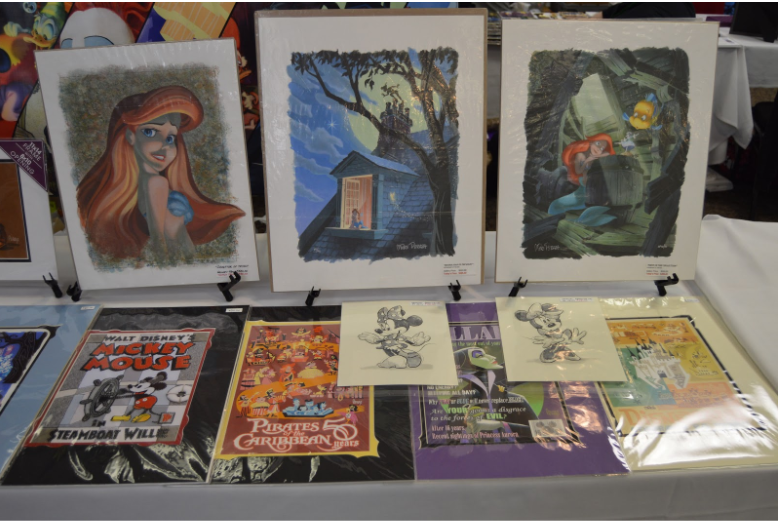 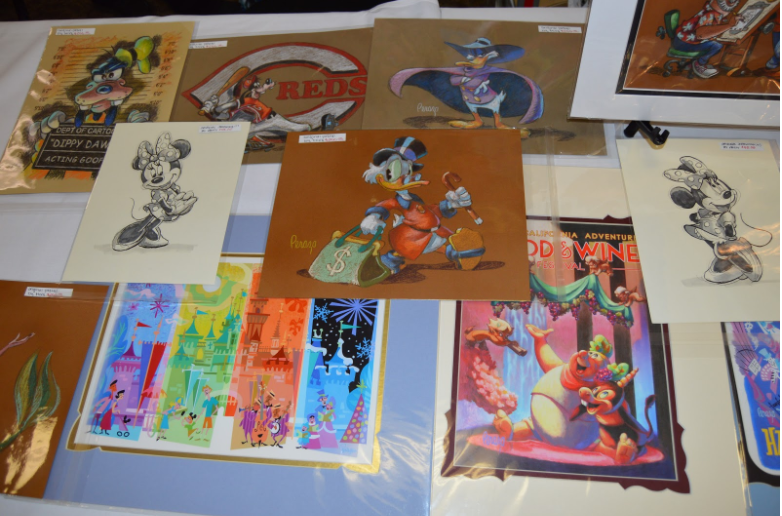 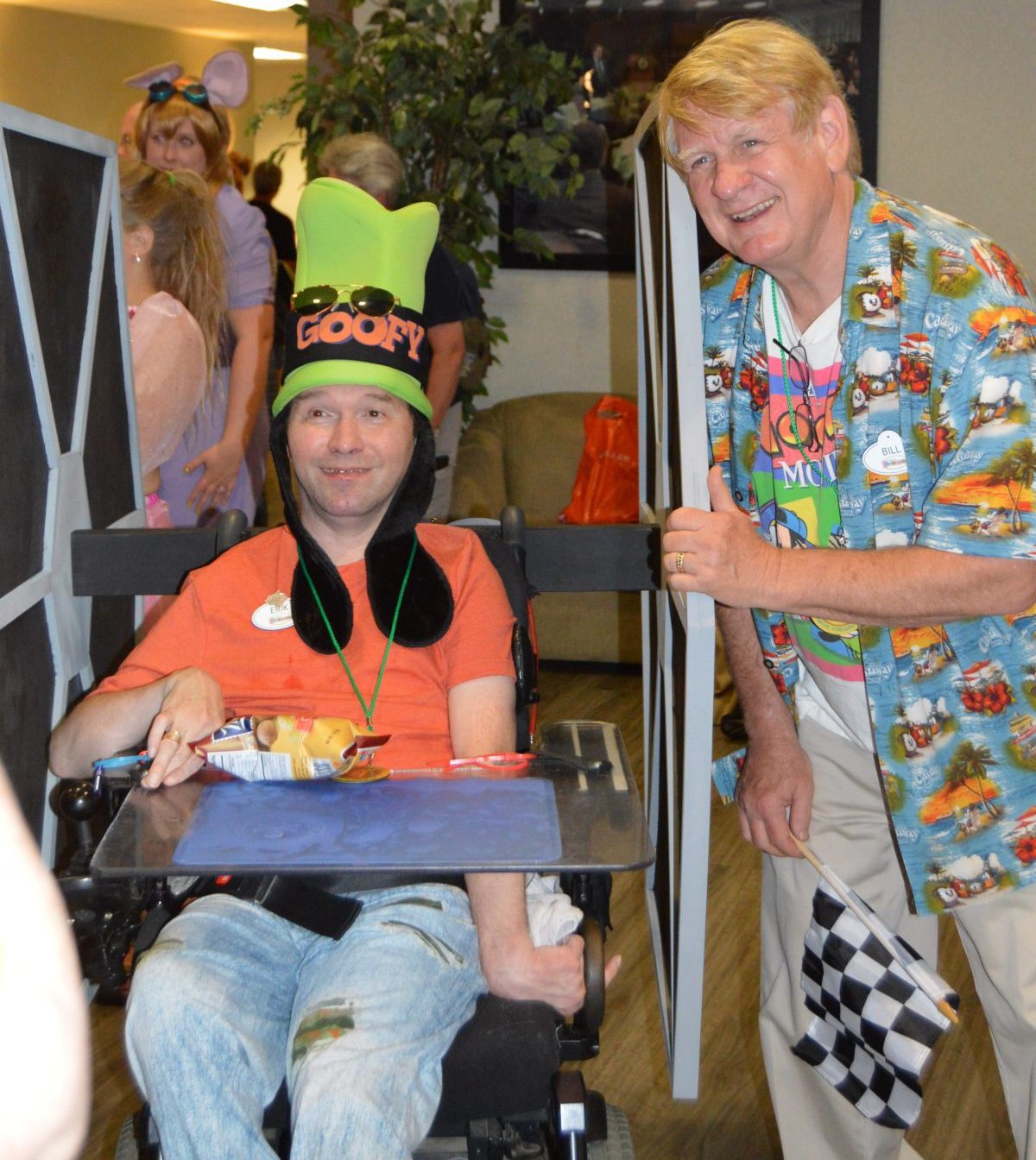 The panels were excellent and a highlight of the weekend. Disney historian and podcaster Jim Hill (JimHillMedia.com, Disney Dish podcast) acted as both a panelist and emcee.  The first panel was originally slated to be a presentation of the relationship between Bob Hope and Disney (as we were in the Hope Hotel!).  Jim decided instead to present an interesting chronology of John Lasseter’s career; as the news of his departure had broke the night before. Jim also chatted with the crowd and took questions.  One quote regarding Star Wars Land stands out and had the audience agreeing in laughter, “Start getting in line now!” 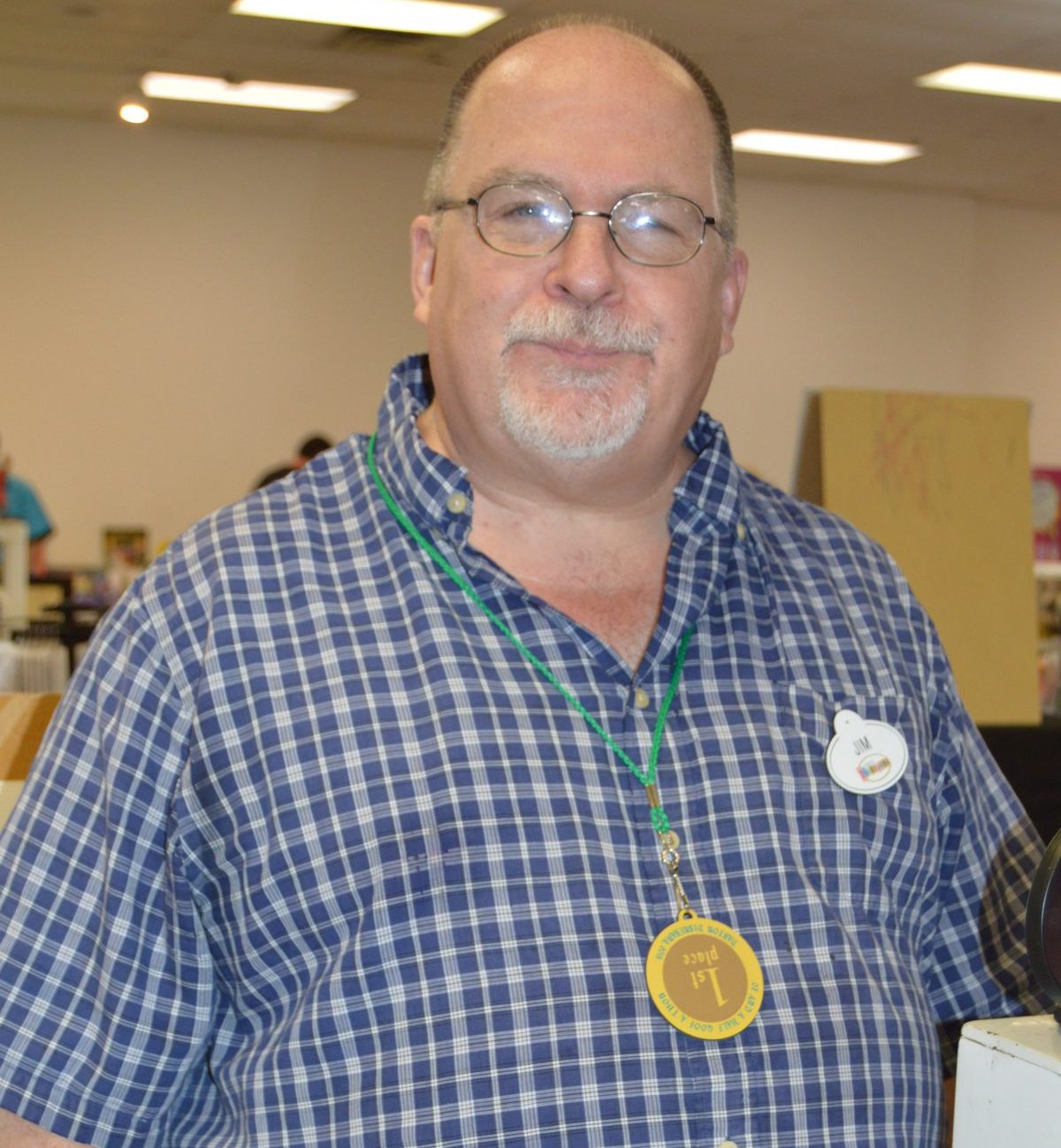 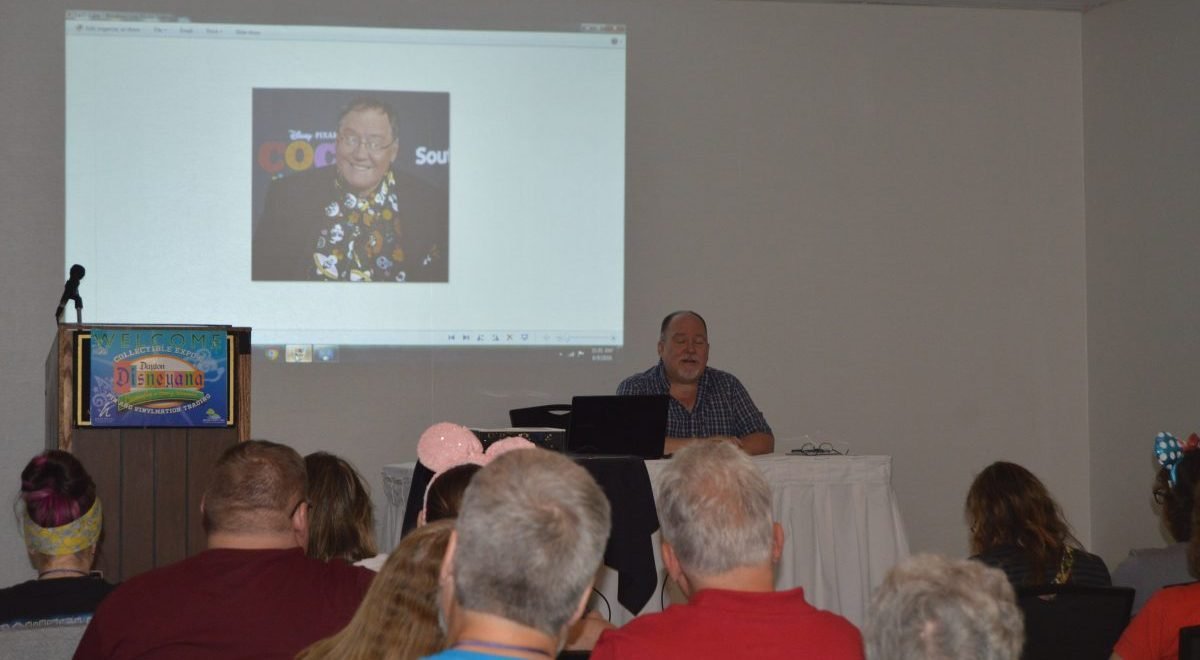 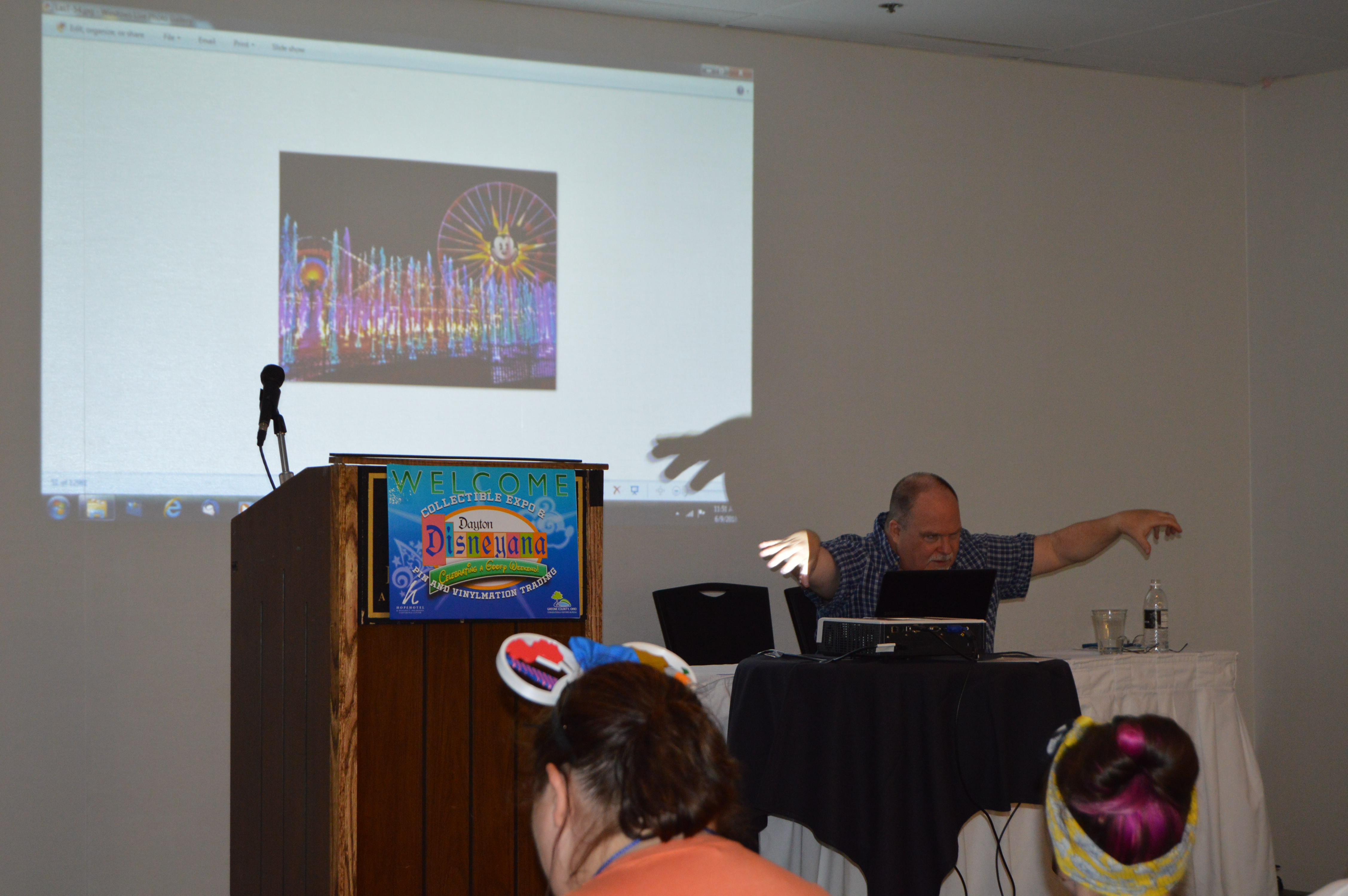 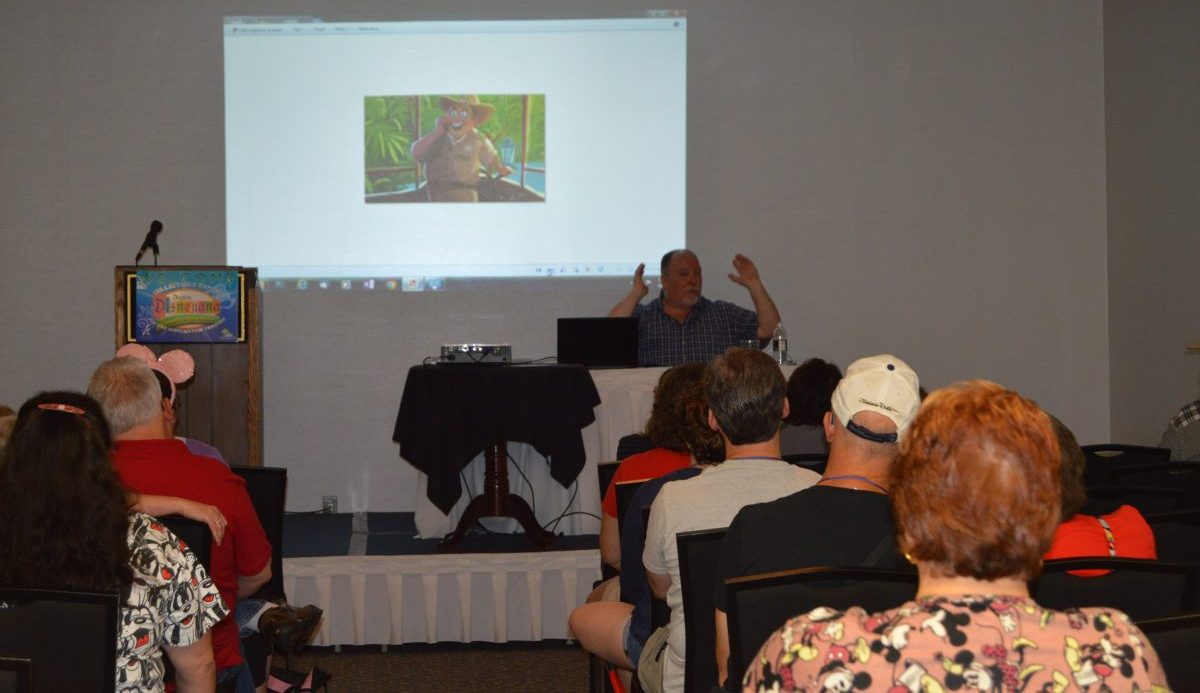 Mike & Patty Peraza teamed up with Bill Farmer to present the next panel, “Goof Troop and The Goofy Movie”.  They shared the background of the Goof Troop series as well as the original, and very different, concept for for the show. There were more great presentations on Sunday. 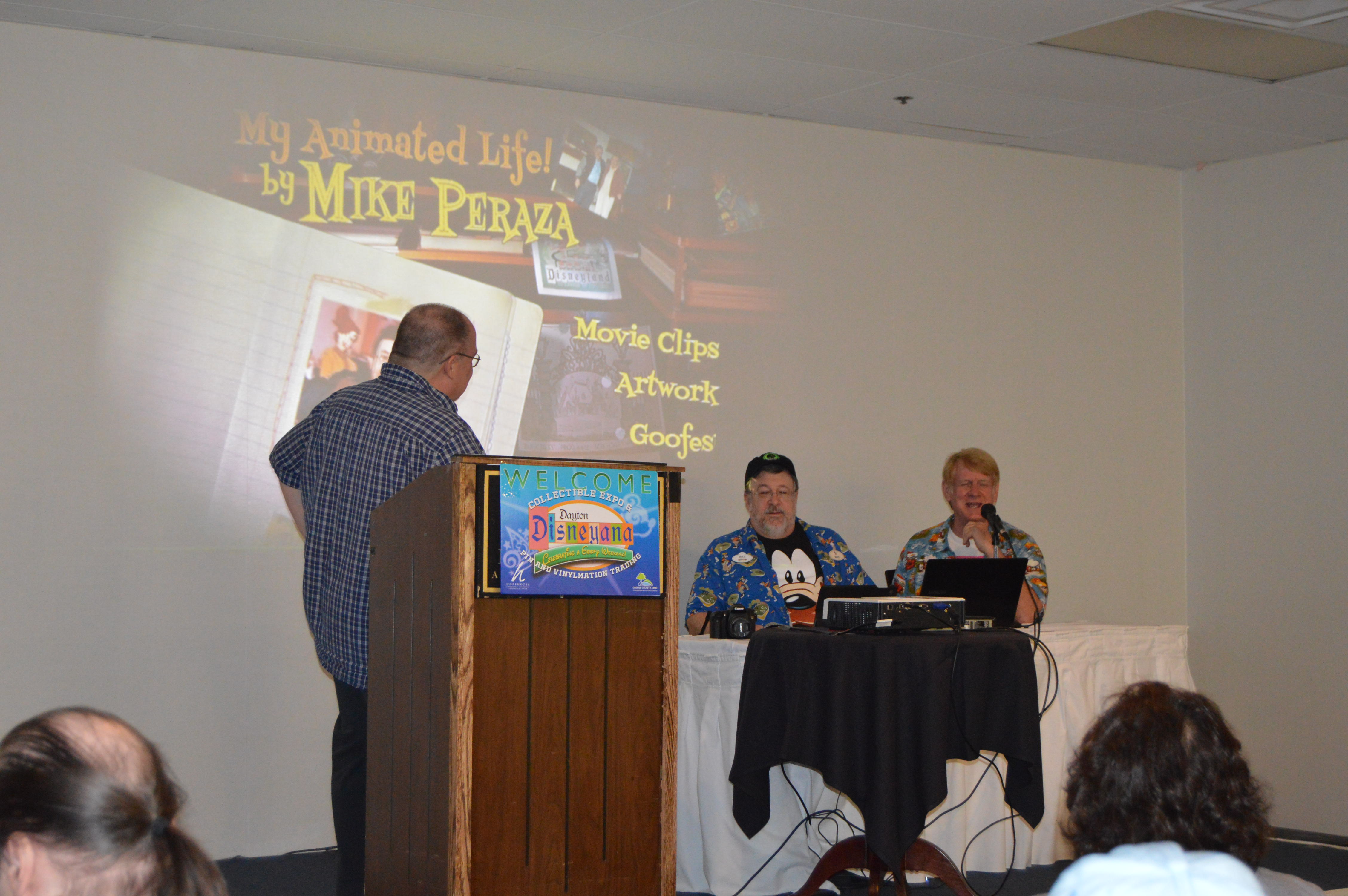 Day 1 also included the inaugural “Goof-a-Thon”, a .02 and a half walk/run/jaunt through the parking lot. The hardy racers were not fazed by a little bit of rain (or the earlier fire alarm and evacuation!). The race was led my Bill Farmer and the legion of friendly Star Wars characters (as well Belle and Goofy!) Medals were given to all the participants. (Along with some delicious snacks!) 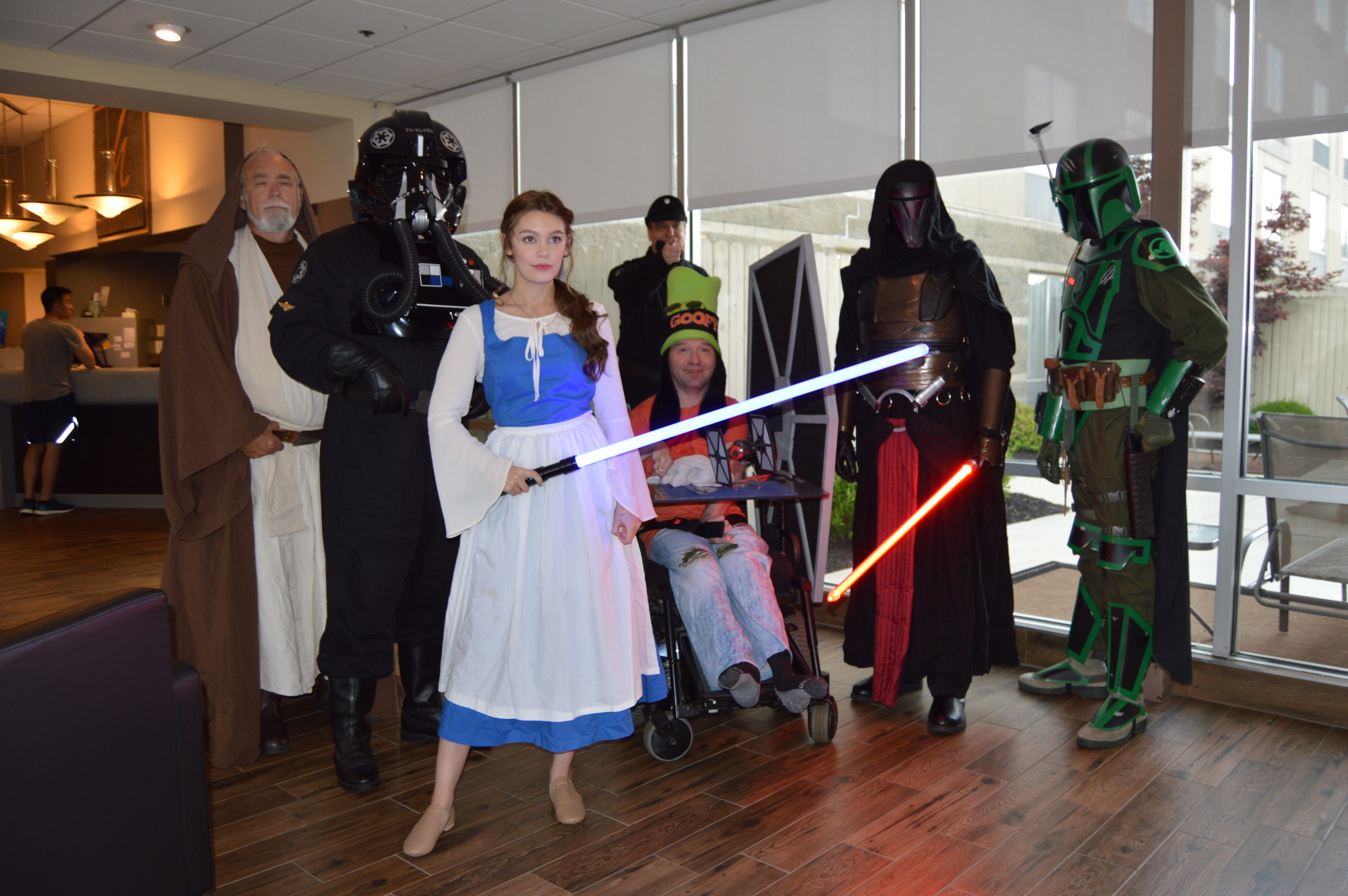 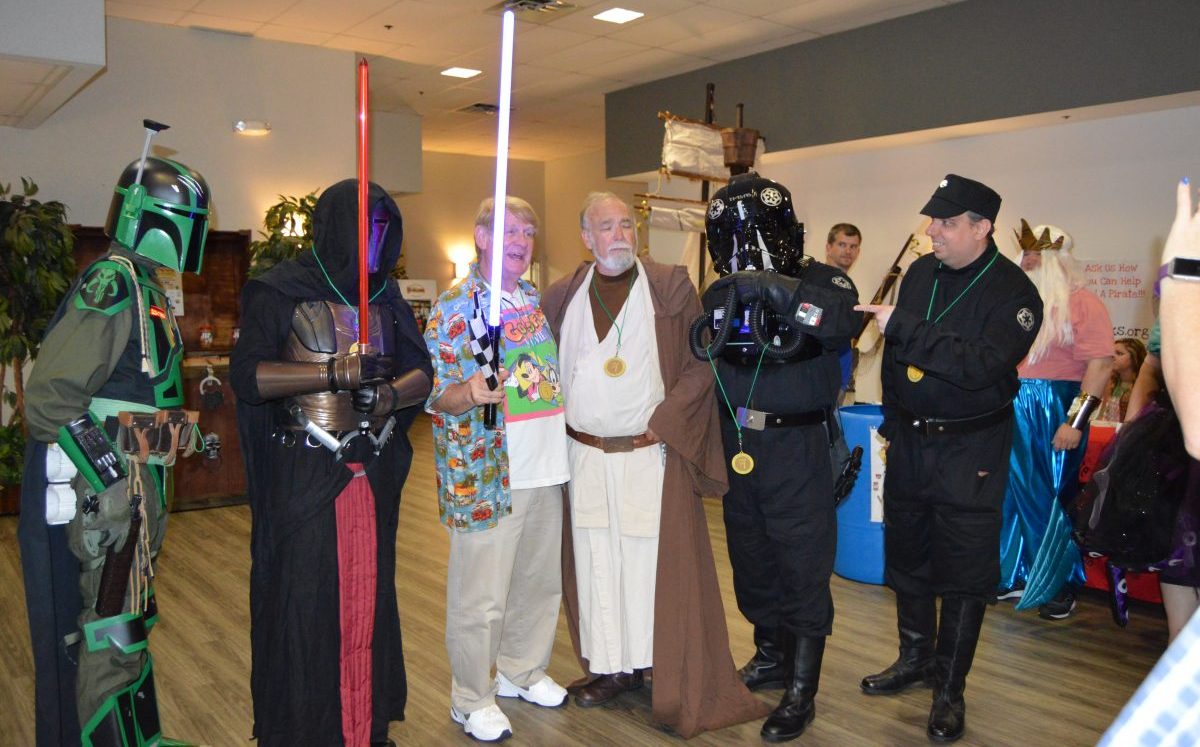 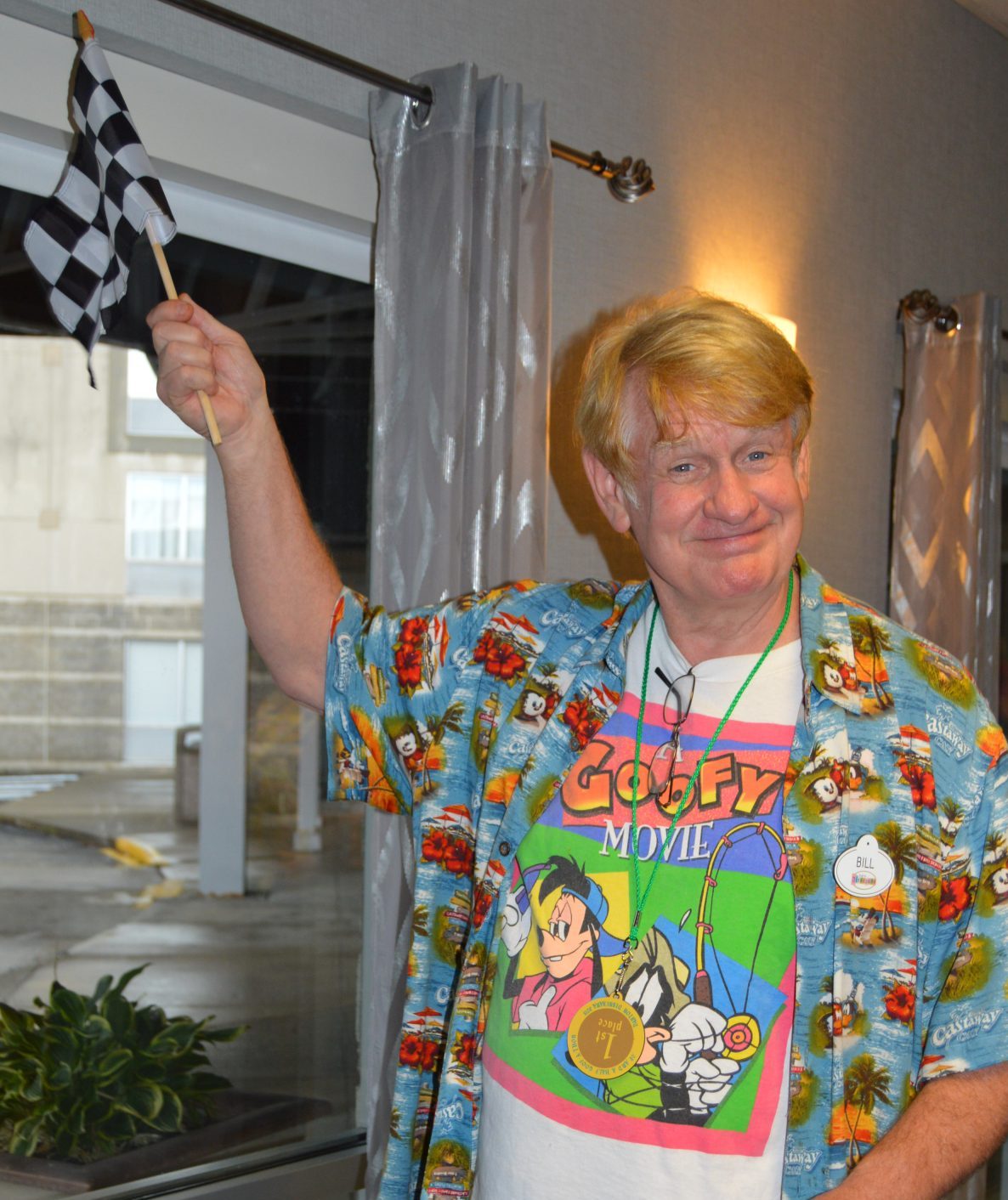 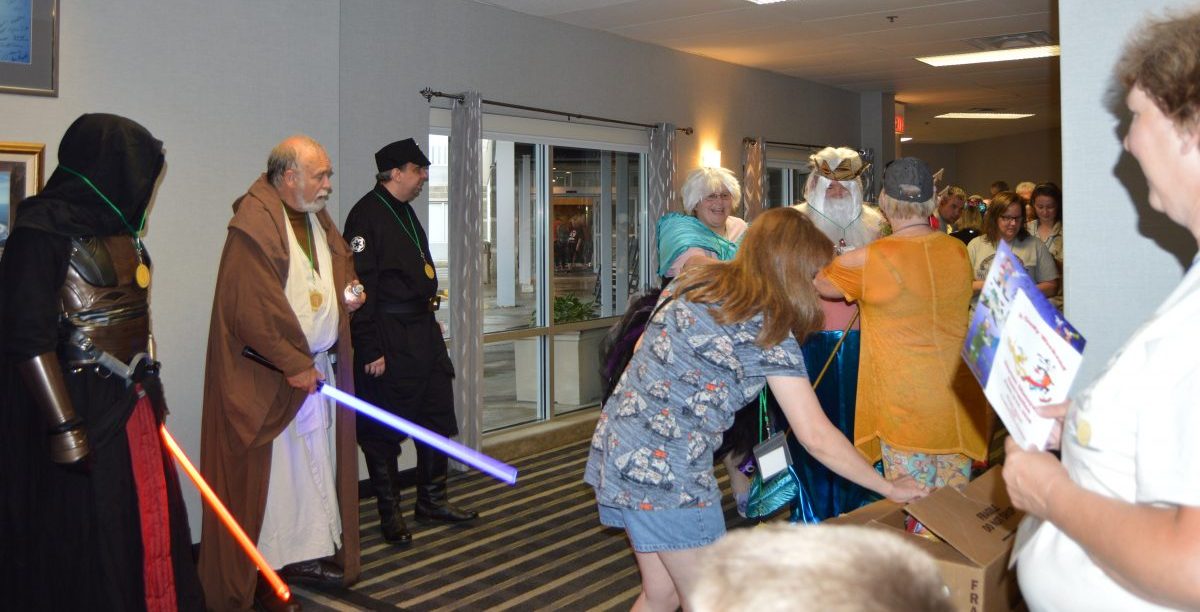 The dates and special guests for 2019 are already set.  Mark you calendar and check http://daytondisneyana.org/ for updates!

Where: The Hope Hotel and Conference Center